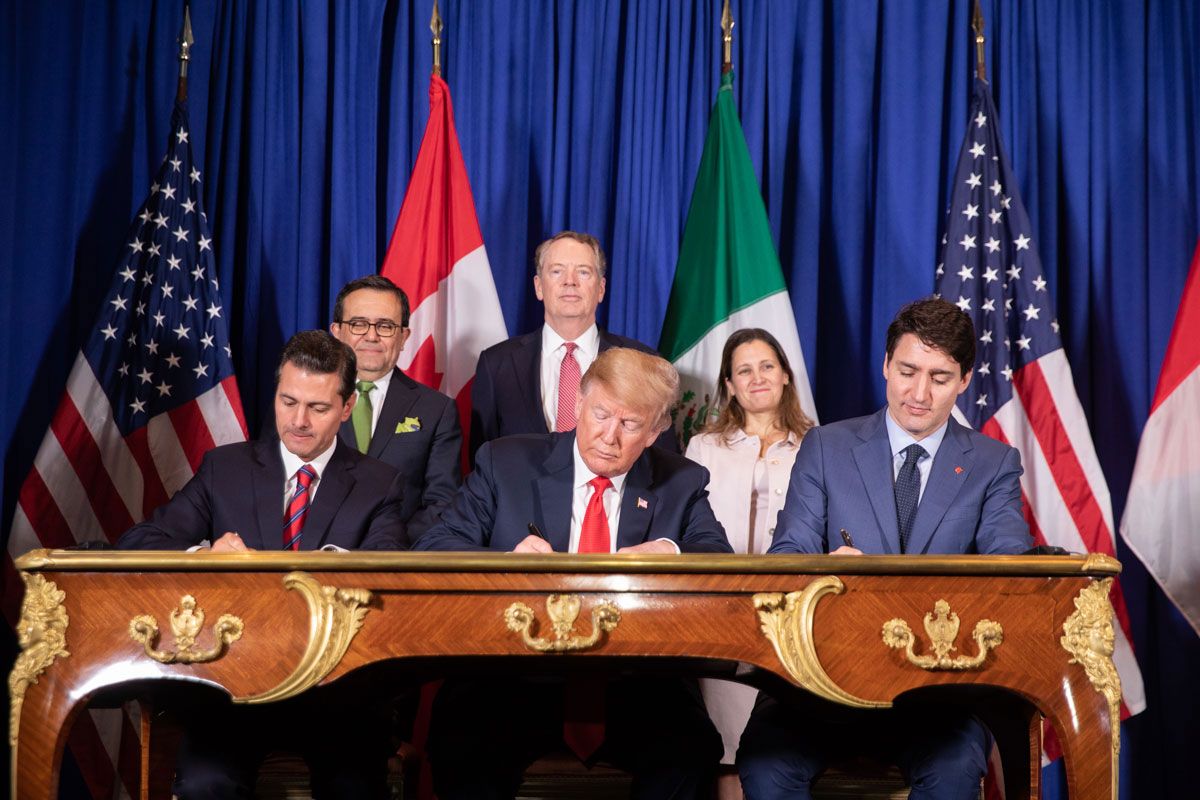 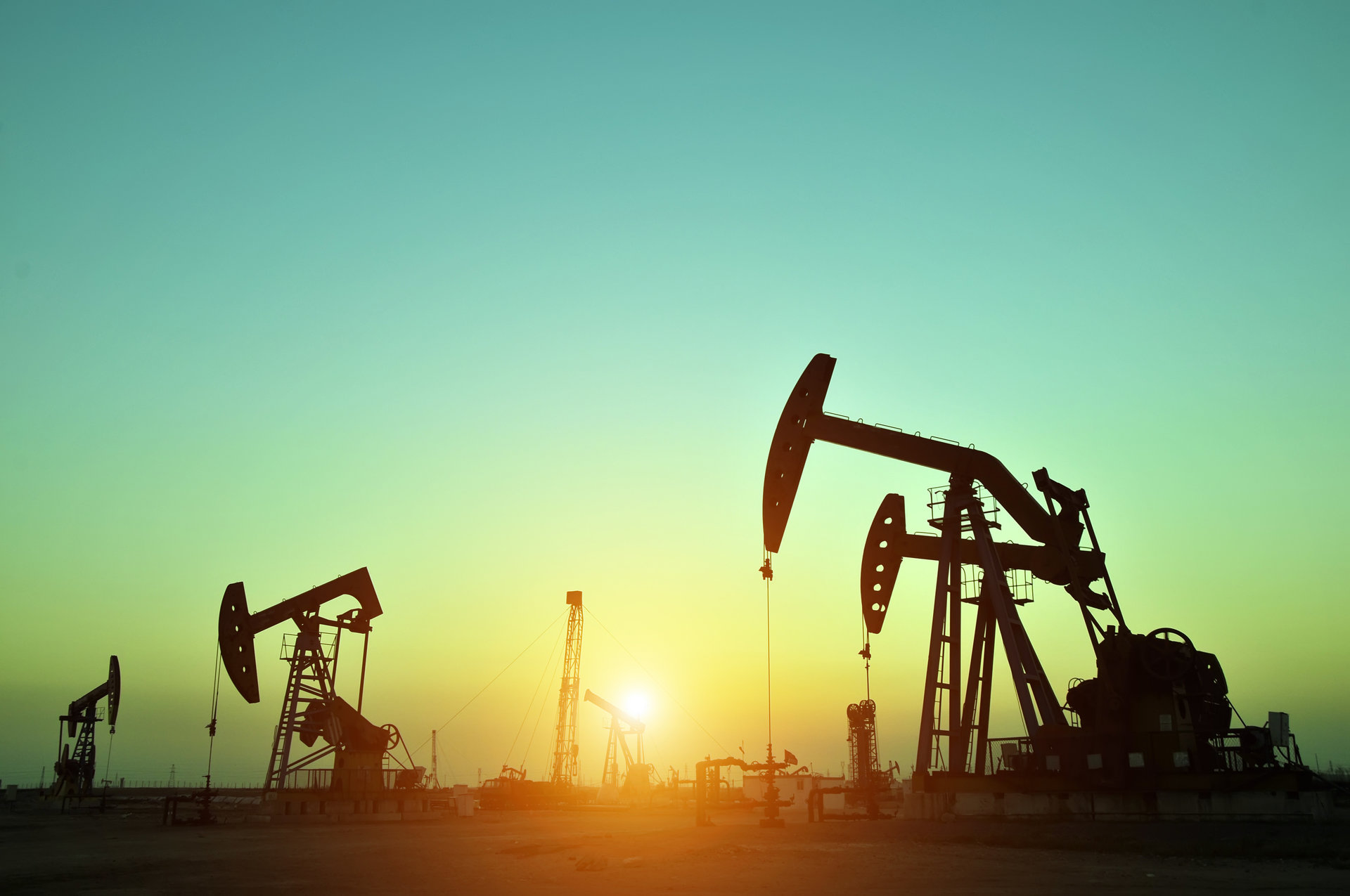 NAFTA’s Impact on the U.S. Economy: What Are the Facts? 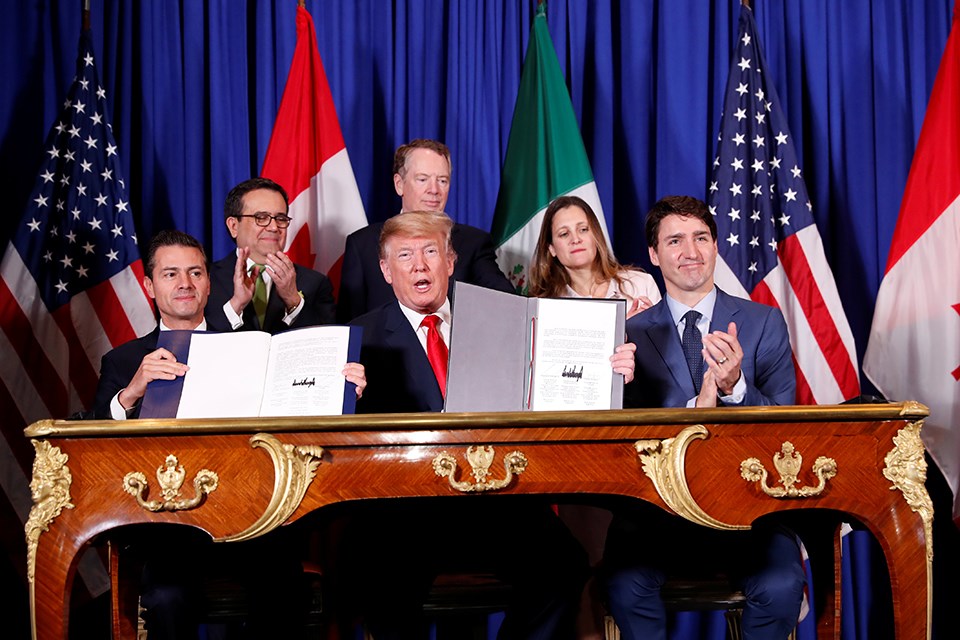 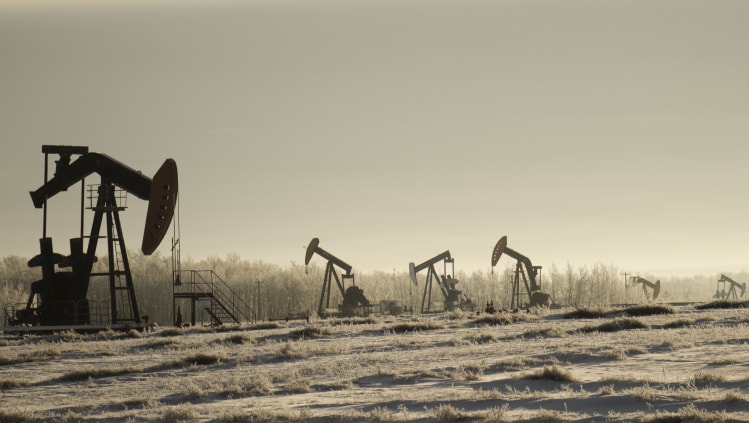 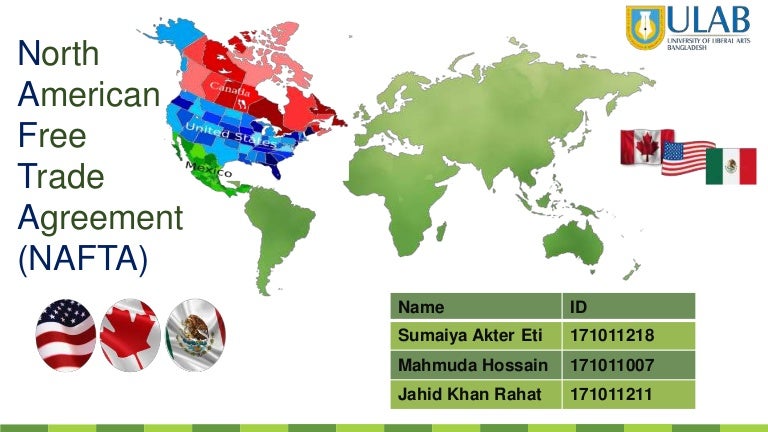