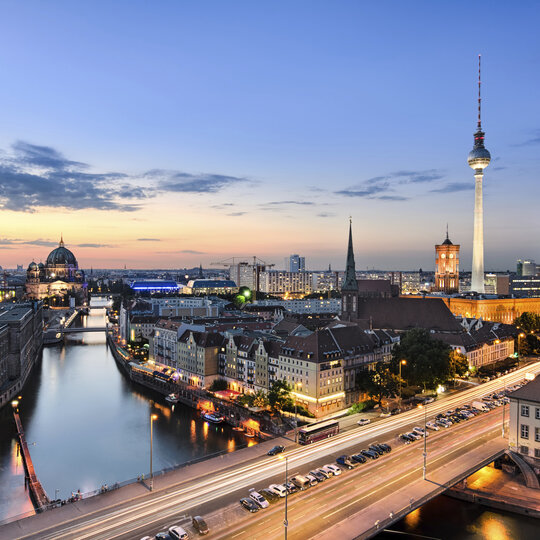 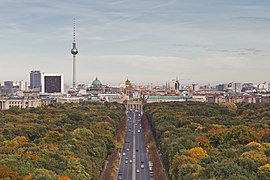 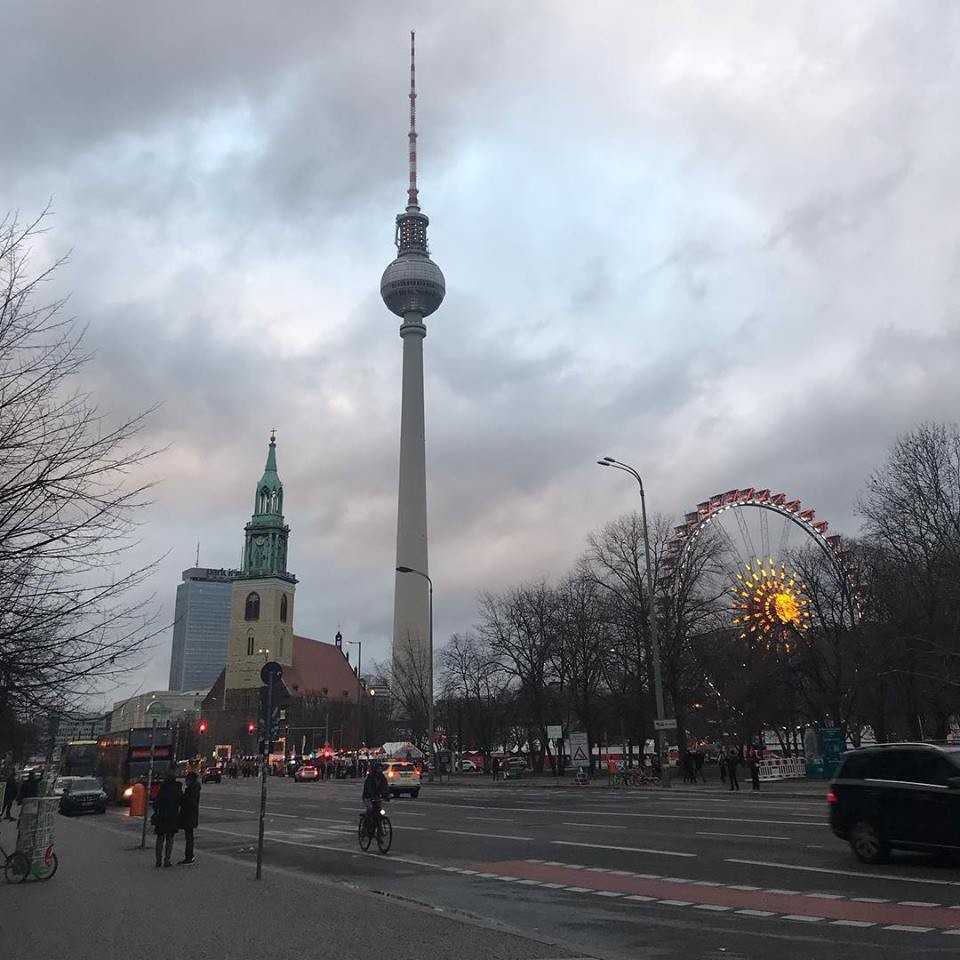 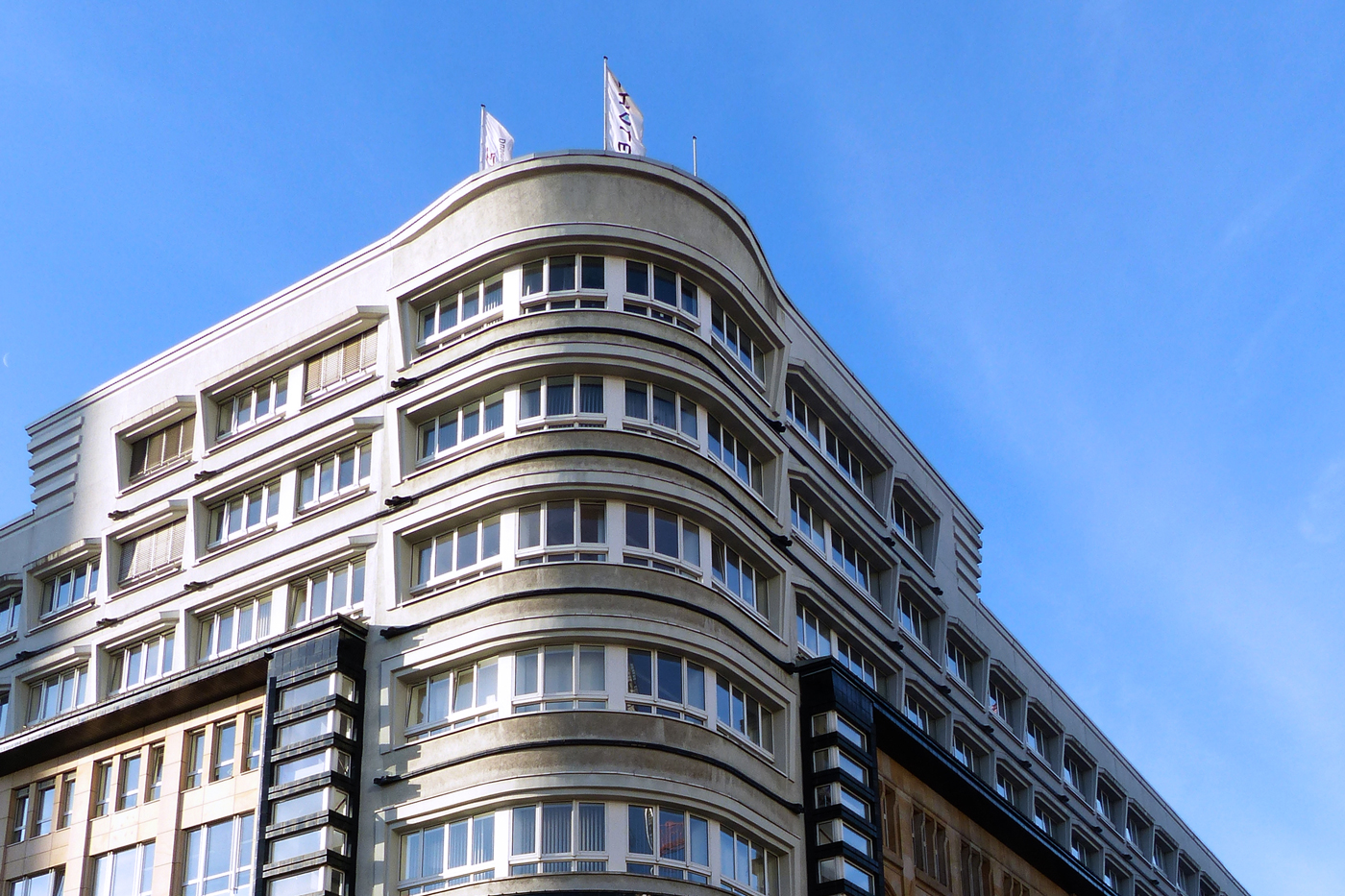 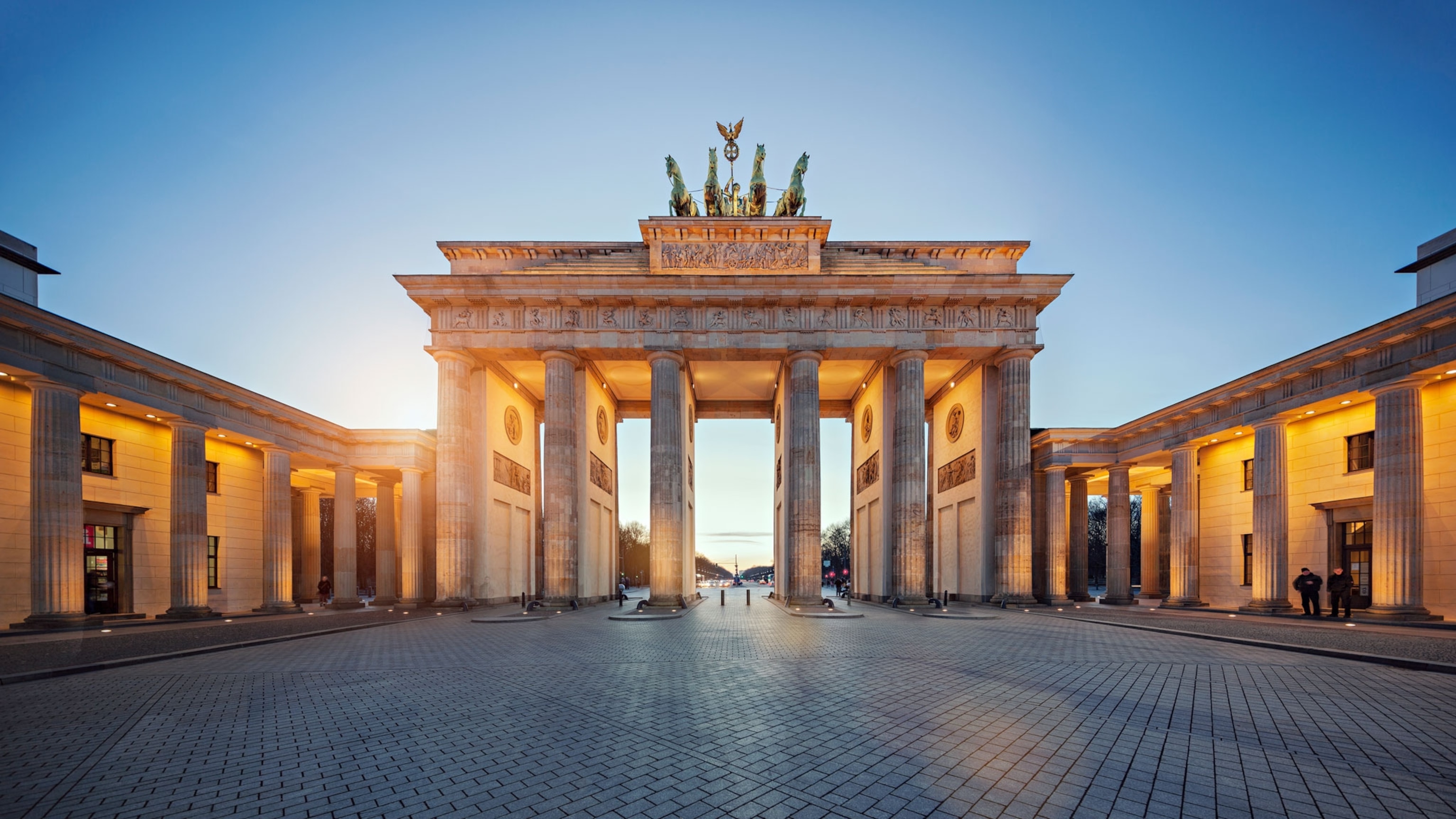 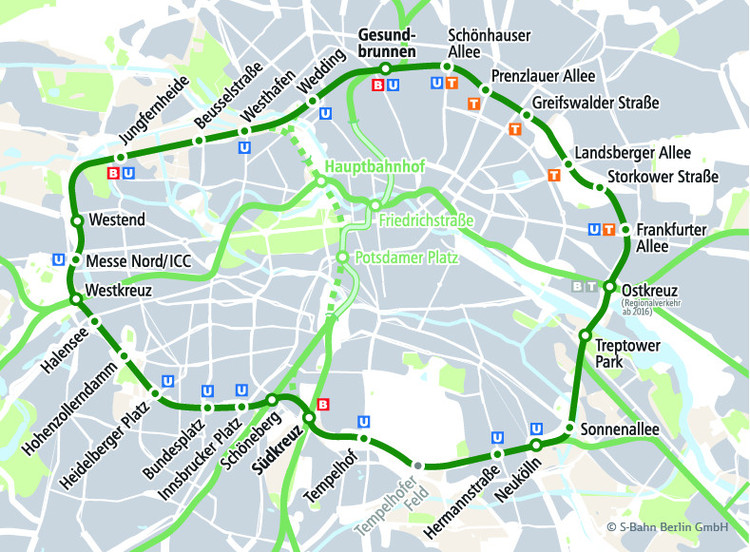 The center portion was demolished in 1945 to stop the from crossing.

Approximately halfway from the Brandenburg Gate is the Großer Stern, a circular traffic island on which the Victory Column is situated.