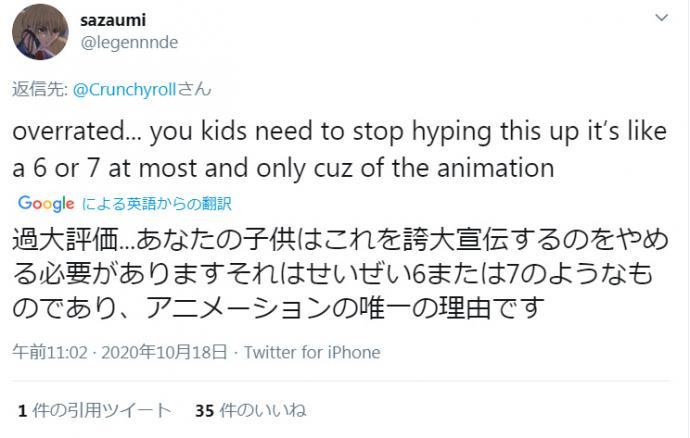 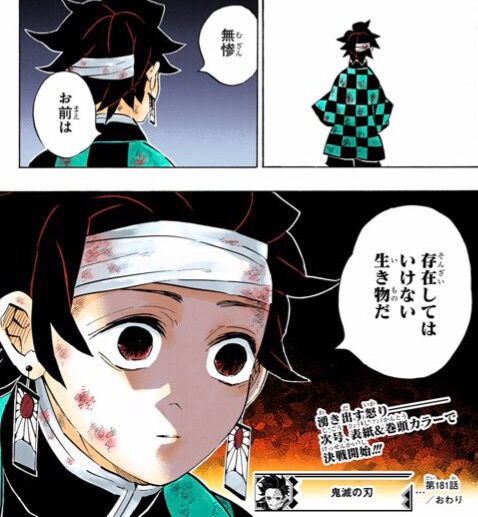 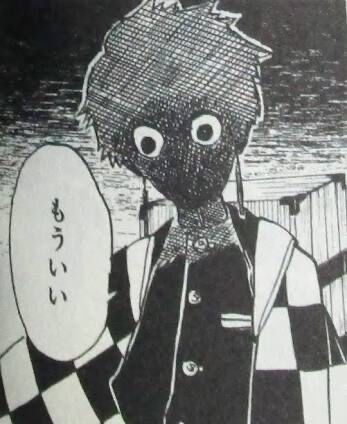 They all more or less happen in a similar fashion, and are also pretty short. It's just another typical generic shounen that brings nothing new to the table. I do agree, this is heavily overrated. All it has going for it is flashy fights and animation. The animation is great and I'd even say the whole anime is a masterpiece so I guess the only thing people could do is fangirl over it. I've seen it with Tokyo Ghoul, Kabenari of the Iron and Attack on Titan. The plot and writing is so generic and overused. Just about every artist I follow on has at least one Demon Slayer post, if not then ten. The stuido really worked so hard to make a meh manga into a very good adaptation. But as someone that usually niche anime. And even I will admit it, Nezuko is super adorable! Even the background and the little things such as the snow and the fire, it looks like Studio Ghibli animated this series. If I didn't know what it was I'd expect something really great and unique, but to be honest, it's just as great as any anime can get. It follows a tried and true formula but what stands out is the animation. If it was adapted by any other studio then i don't think it would've been this over hyped. Sure it happened long ago, but its the No. It's not bad, though demon slayer definitely made it into my top 10 , and there's nothing wrong with posting demon slayer , I'd love to too, but they literally worship the anime and its characters. Fights are tactical AND flashy, and sure, it's a pretty stereotypical premise, and forgiveness is a bit annoying at times, but it has the best of all worlds, and that's something it shines in. The linearity and other flaws of the story really come out in the manga. So, now we have a shounen with all the merits of the genre, while removing the worst part. Everywhere I go, virtually and physically, there's Demon Slayer. Either way, this anime is seriously overrated. Don't get me wrong, I absolutely LOVE the animation. Of course, it is still slightly overrated. KnY takes the standard and familiar shounen plot, cut all the filler they are known for and streamlined the whole process training being less than an episode instead of multiple. The villain is the same type of villain I've seen before, only if was an anime villain. I feel like I had high expectations due to the myanimelist rating? The story is very bland and cliche, and the characters are all pretty bad.。