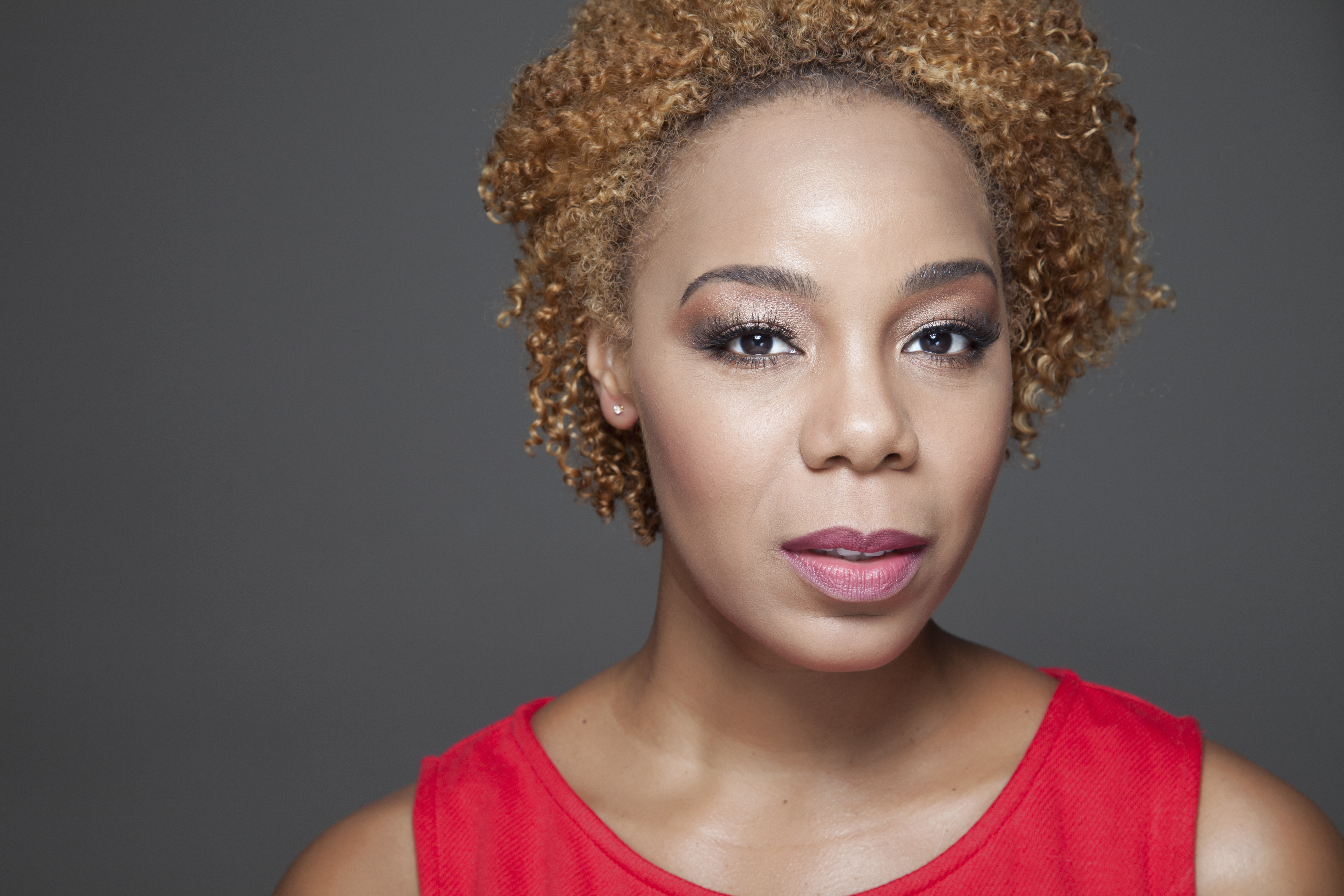 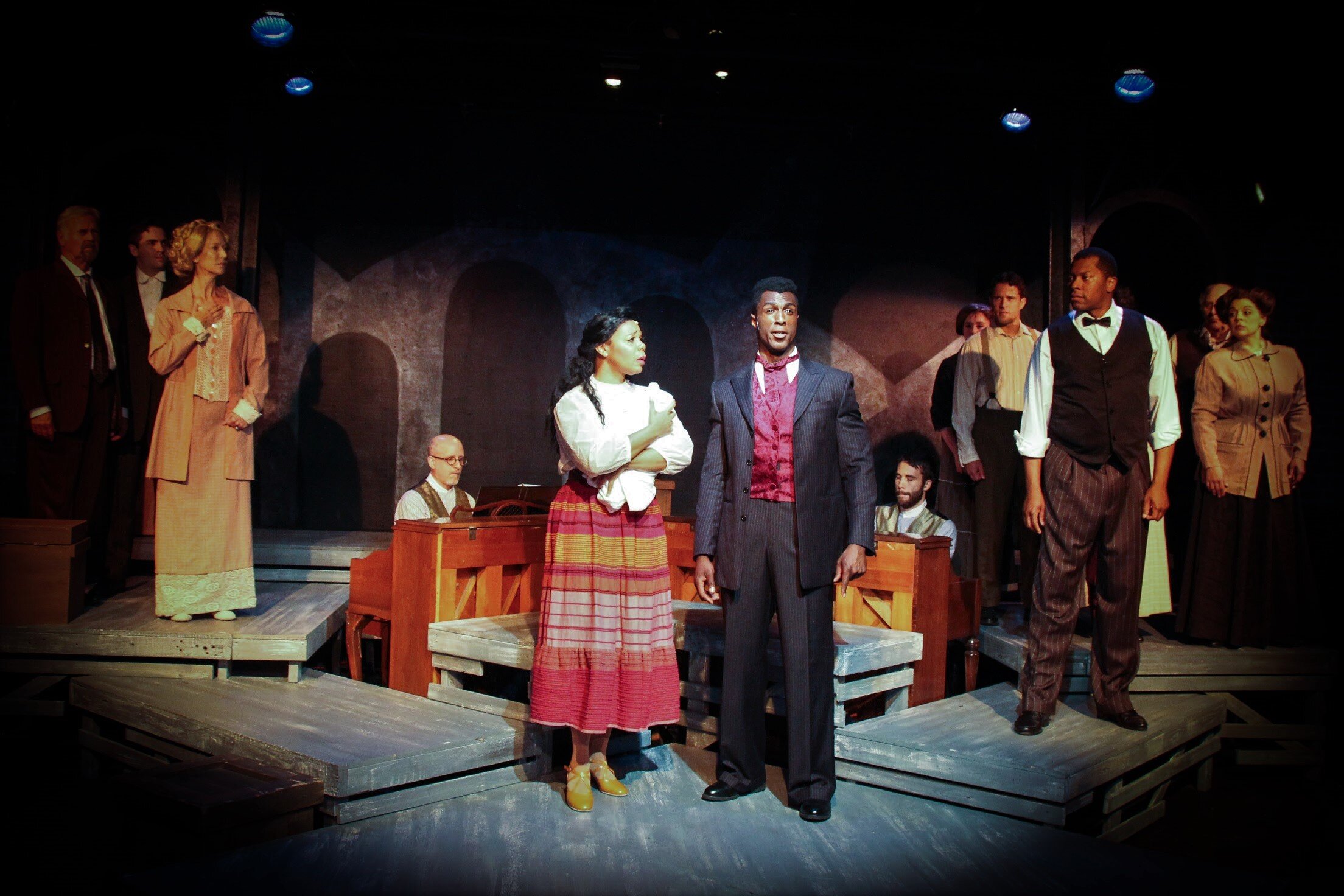 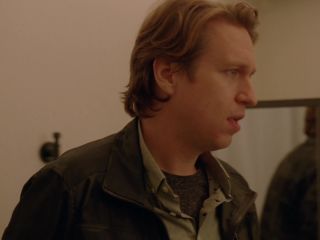 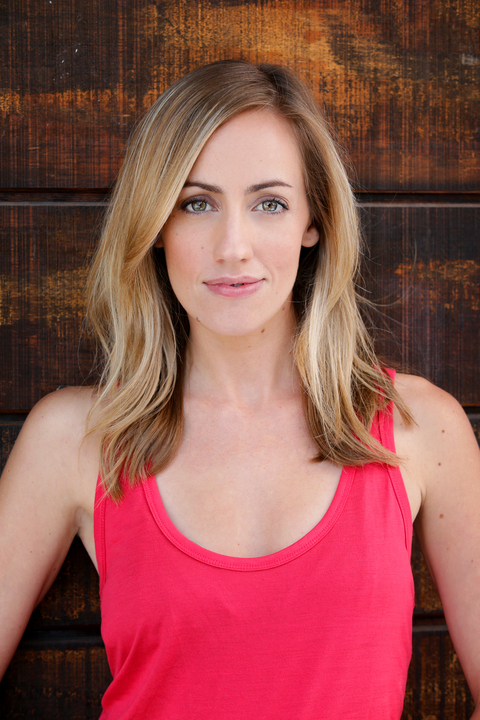 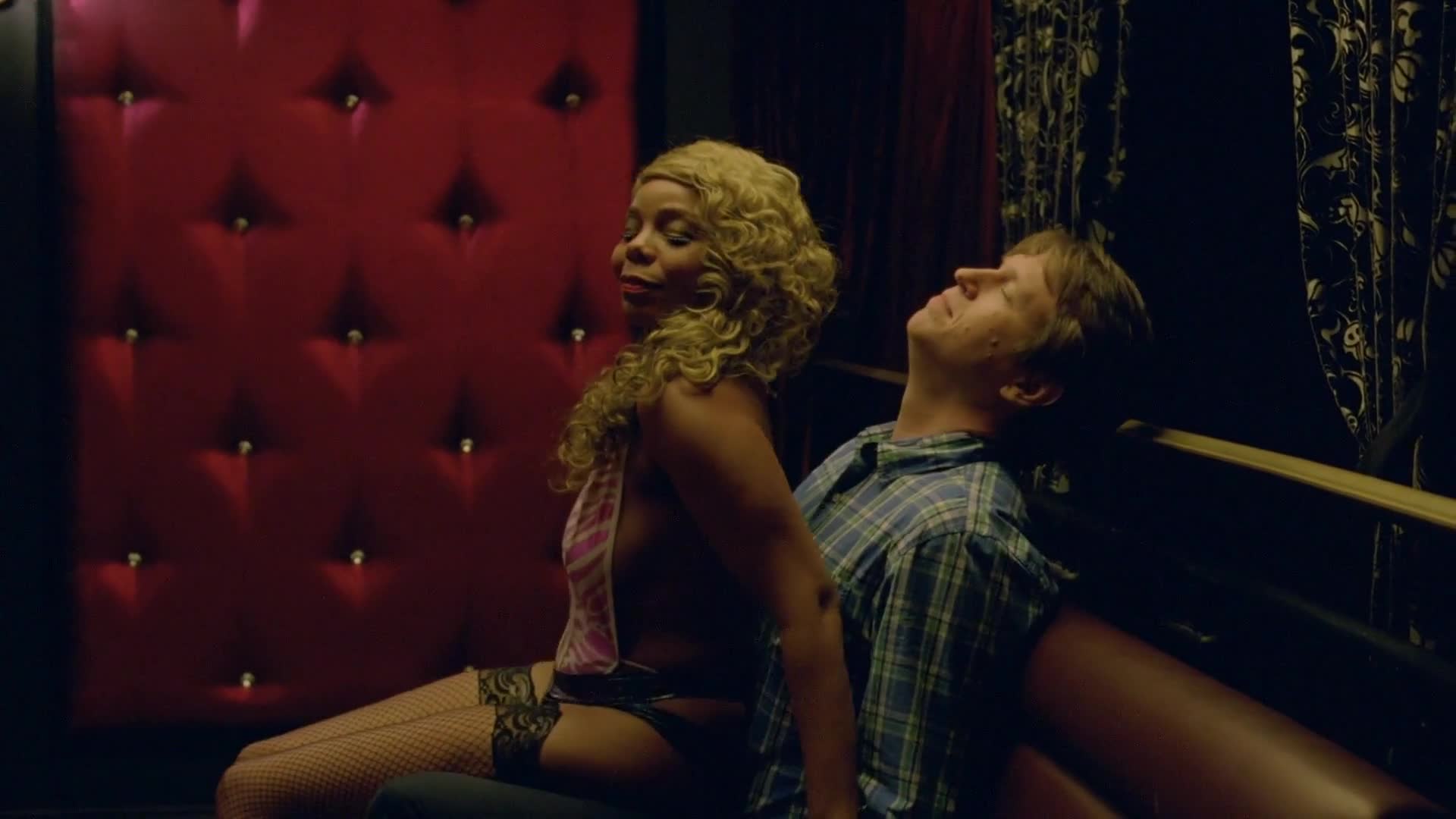 I followed the exact route they were taking, but at my own pace: up to the George Washington Bridge via the Hudson River Greenway, which is the most amazing, car-free, bicycle and pedestrian pathway in New York City! It affirmed that I was awesome just the way I was; queer and all! The song has soo much chutzpah and got me extremely excited the first time I saw it on Broadway! That man was a game changer and I love that this is the song they chose a lot of the times to represent the show at The Tony's and other events.

Having to share the stage with my co-star has been challenging, to say the least, but I am stronger, wiser and better for it! Read our site terms and conditions.